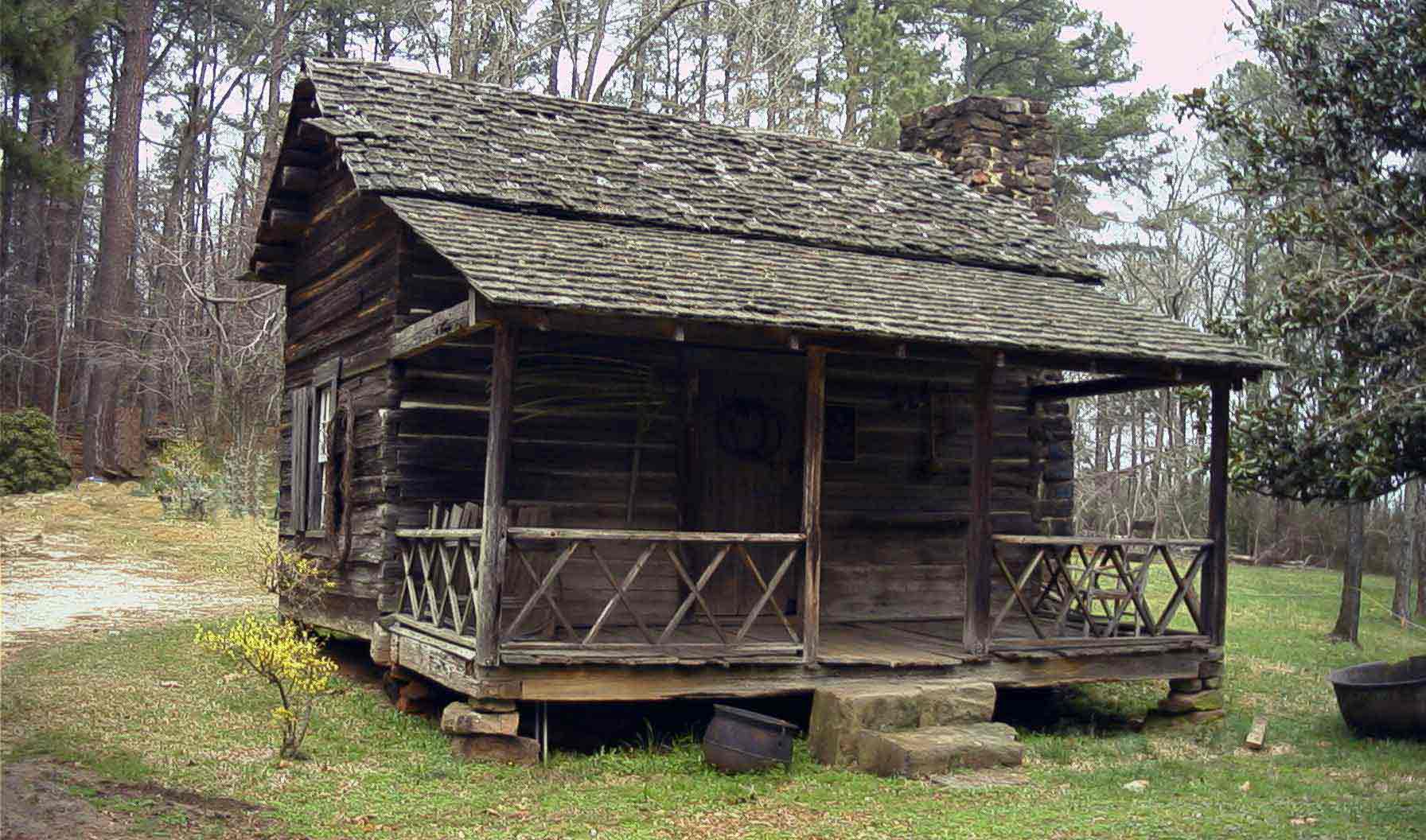 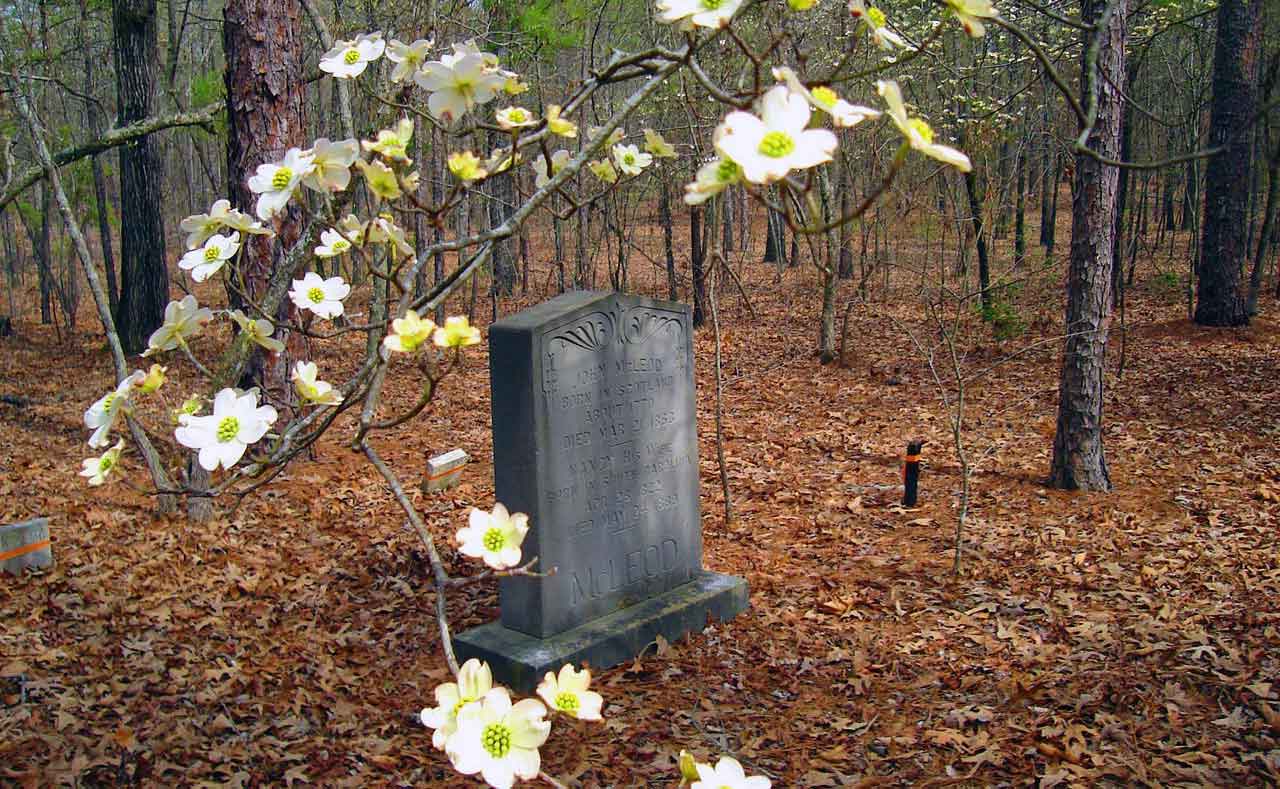 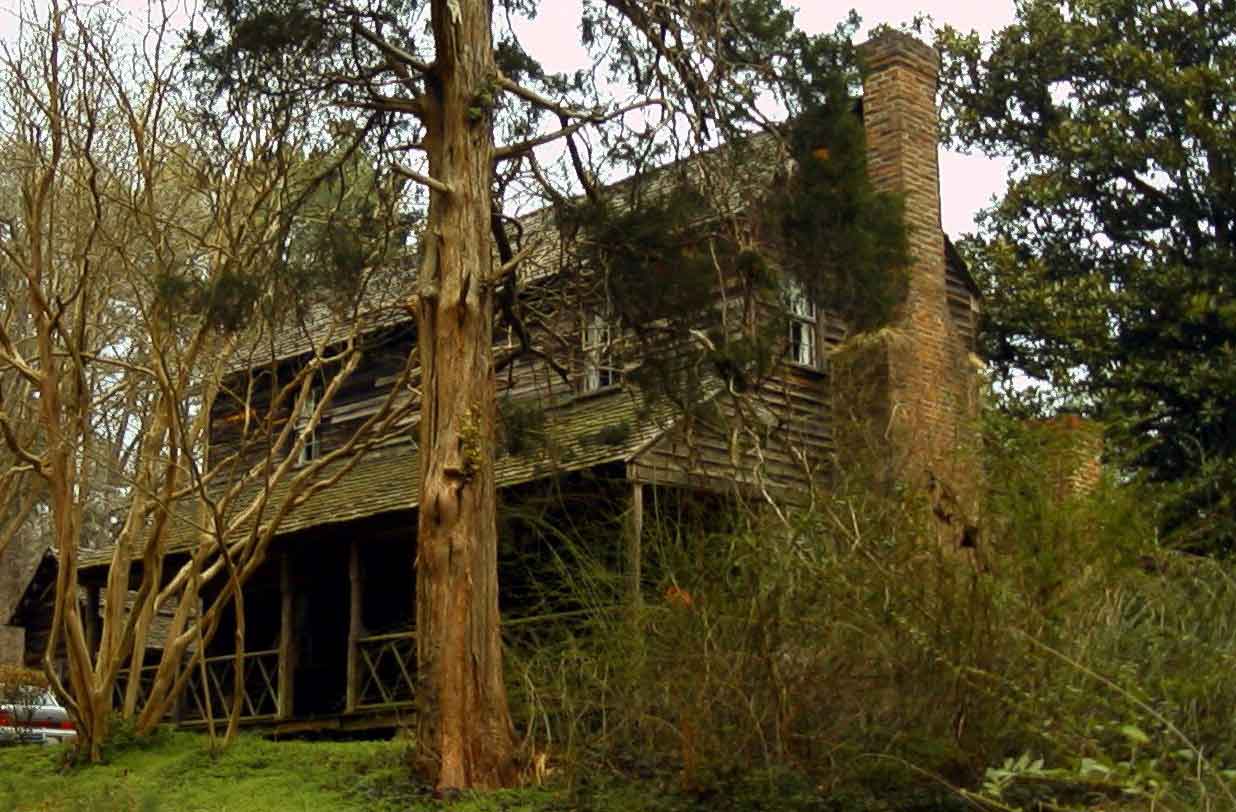 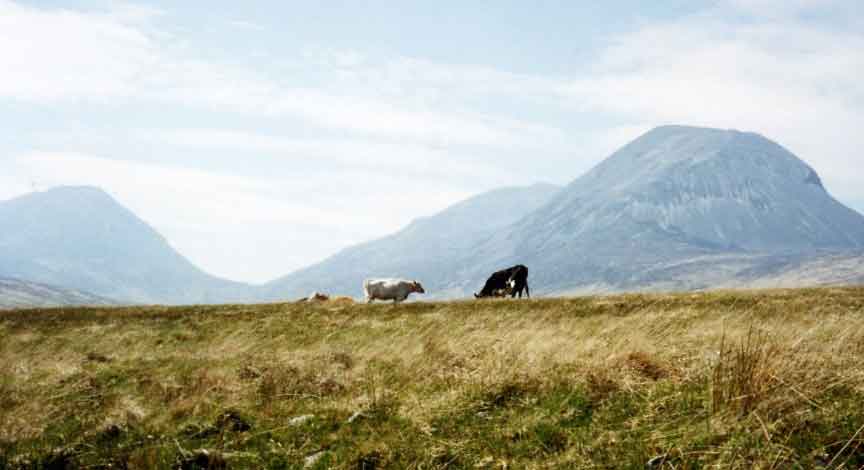 Learn About Scottish and Family History

The North Carolina Scottish Heritage Society was established in 1992 as a non-profit incorporated organization to promote the study, research and publication of materials concerning the ancestry and heritage of the Highland Scots who emigrated to North and South Carolina during the colonial period and immediately afterwards.

What is the Argyll Colony Plus?

The Argyll Colony Plus is the journal of the North Carolina Scottish Heritage Society. It began publication in 1986 and has continued through the years.  Its archives now contain many articles of interest and is a valuable resource.   Back issues may be ordered.  See the Publications page for more information. The name, the Argyll Colony, derives from the emigration in 1739 of a group of settlers from Argyll, primarily Jura, Islay, Gigha and Kintyre, who settled in the Cross Creek area of North Carolina, now Fayetteville, and in and around present day Cumberland, Moore, Hoke, Harnett and other surrounding counties. The “Plus” indicates our interest in opening our study to include other early North Carolina families of Scottish descent and to research which connects them to the early Scottish-Carolina emigrations.

The Argyll Colony Plus is published three times per year and is a benefit of membership in the Society. We look for new discoveries and original research connected to the Scottish Highland immigrants to Carolina, their histories, culture and genealogies, following them and their descendants through time. Of primary interest to us are family histories, manuscripts, previously unpublished records, suggestions on research methods and sources. Other items of interest include local histories, diaries, and any other items of educational interest which would shed light on this group of people, reviews of books on these subjects, and occasional articles related to the Scots-Irish and other Scottish Highland settlements in North America.

We also publish and offer for sale several other books as well. Press the Publications for Sale link.

In 1986, Lt. Col. Victor E. Clark, Jr. began the publication and distribution of a newsletter/journal called The Argyll Colony Plus in order to further interest in the history of the region of North Carolina first settled by emigrant Gaels and others from Argyllshire and the surrounding area. During his military career, Col. Clark had become interested in tracing his ancestors. In this quest, which became a passion, he began to write his family’s history. As his interest in genealogical research grew, his circle of friends and acquaintances in Scotland, North Carolina, Alabama and elsewhere grew to include many wonderful historians whose research comprised much of the early important articles for the journal.

The North Carolina Scottish Heritage Society was established in 1992 as a non-profit incorporated organization to continue publishing the Journal, to further promote the study, research and publication of material concerning the ancestry and heritage of North Carolina’s early Scottish Highland settlers. Membership dues are $30 annually. Press the Join Us link, print the membership application form and mail it with your check payable to NCSHS, 506 Shinnecock Court, New Bern, NC 28562. You must be a member of the Society to receive the The Argyll Colony Plus.

Col. Clark passed away in October 2001. The Officers and Board of Directors along with the Editor and Publications Committee have endeavored to carry on this important work.

“The Charles Bascombe Shaw Memorial Scottish Heritage Symposium is held in the spring of each year at St. Andrews University in Laurinburg, NC.  See Symposium link for more details.”